The renegotiation of the loan is a banking operation that allows for changes to be made to the initial contractual terms of a mortgage loan. This eventuality can be requested by the borrower himself, for economic reasons, or it can be proposed by the same credit institution that tries to retain the customer by responding with a renegotiation to a subrogation request. In fact, the latter operation involves moving the loan agreement with another bank at no extra cost, at the most advantageous condition for the applicant. In both cases the aim is, for both contractual parties, to improve the planning and therefore the return of the sum of money requested following their own needs and economic conditions.

It should be stressed that in the case of mortgages with excessively expensive rates, renegotiation is not the only hypothesis that can be adopted; in fact, one could think of replacing the mortgage itself. Let’s take a closer look at the aspect of renegotiation.

What is in the details and what changes 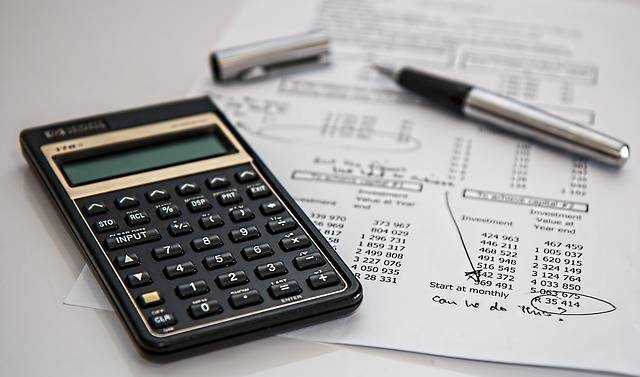 The renegotiation is a banking operation established in the Decree of 2007 which provided for the possibility of varying, without additional expenses, the contractual conditions of the current loan. This possibility is provided both at the request of the creditor party and at the request of the debtor party. Everything can happen without the presence of a notary with a simple private writing, even if it is not authenticated. With this action it is possible to modify the duration, interest rate and possible owners of the loan itself, as well as collateral conditions such as payment methods, installment fees and preliminary expenses.

This is an advantageous event, especially considering the economic and financial scenario of the last few periods, which rebalances the interests of both contractual parties without having to transfer the loan to a new bank. Specifically, the details and characteristics of this financial term can be found in Decree Law no. 93 of 29 May 2008, which subsequently led to the drafting of an Agreement between the Italian Banking Association and the Ministry of the Economy and Finance which has renegotiation in favor of the customer was mandatory.

The renegotiation, as the term itself says, is a change in the contractual terms provided for the stipulation of a mortgage. You can change everything, always of course in agreement with the bank: from the duration to the type. Asking for renegotiation can, in fact, be asked to reduce or extend the duration of the contract. For example, you can choose to dilute the installments over time, reducing the amount of a single monthly installment. It is also possible to make changes to the type of loan, ie by varying the interest rate. Potentially useful decision in the continuous fluctuation of the money market. In this case the choice will tend to fall towards a fixed rate but the implementation of a constant rate with cap or installment is not excluded. Finally, the same parameters linked to indexing can be modified through renegotiation: it is possible to choose a six-month Euribor rate avoiding the one-month rate; or a reduction in the spread.

How to request renegotiation

As mentioned in the opening, renegotiation is a banking instrument that can bring advantages to both contractual parties. On the one hand, the bank can respond with this proposal to a request for subrogation by the debtor. In this case the bank acts in its own interest for the purpose of retaining a customer by proposing an advantageous change against the mortgage transfer to another bank.

On the other hand, we have the request that comes directly from the debtor customer, who under certain economic conditions needs more advantageous conditions to be dealt with. In this case the request must be sent by registered mail with return receipt, to which the bank is required by law to answer. When the renegotiation leads to a difference between the amount of the original installment and the amount established following the transaction, the positive balance will be attributed to the borrower’s credit.